Over a century of history, more than 31,000 medical graduates have specialized here, occupying a prominent place in the healthcare systems of Armenia and abroad. Educational and research activities are organized in more than 100 operating chairs, leading clinical bases and research centers in Yerevan.

Education of International students is carried out in accordance with the national and international Higher Medical Education standards. Medical education is regulated by the Law on Education and the Law on Higher and Post-Graduate education of the Republic of Armenia. Both Laws are in consent with the main directives of the Bologna Process. During their studies the students earn credits, with one-year of studies equal to 1800 hours of student work equivalent to 60 credits. The credit system is compatible with the European Credit Transfer and Accumulation System (ECTS).

The university offers the following Degree programs to international students

The mode of study is full-time. As a rule, the academic year starts on September, 1 and makes two semesters with 20 and 22 weeks duration, respectively.

During the period of study, students learn pre-clinical and clinical disciplines. Great attention is paid to practical skills acquired during the classes and practical training periods in the University Simulation Center, laboratories and hospitals. Modern educational technical aids are widely used in the university. 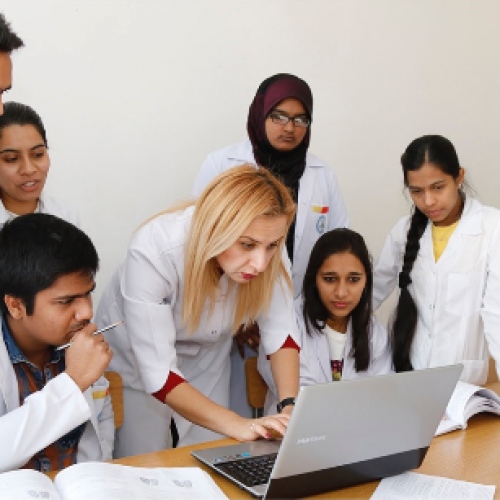 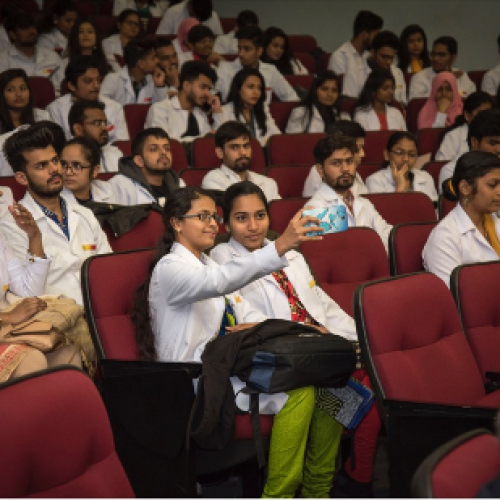 The first international students of YSMU were those of Armenian descents from Syria, Lebanon, Jordan, Ethiopia, Iran, Iraq, Cyprus, and Bulgaria. Subsequently, the University started providing education in Russian (since 1985) and English (since 2000) for overseas/international students and Armenian diaspora representatives. The number of international students is expanding gradually.At present, YSMU hosts 1276 International students from 26 foreign countries, such as Australia, Belarus, Canada, China, France, Georgia, Germany, the Great Britain, Greece, India, Iran, Iraq, Israel, Jordan, Kazakhstan, Lebanon, Moldova, Poland, Russia, Sri Lanka, Syria, Turkmenistan, Ukraine, the USA, Uzbekistan and Venezuela. ¾ of them has chosen English as the language of study. The number of international graduates is increasing as well. For instance, since the time of its foundation 1154 English-speaking and more than two thousand Armenian and Russian-speaking international graduates have become the YSMU alumni. Many of them have been working as doctors in India, the USA, the UK, Australia, Canada, Russia and Iran. 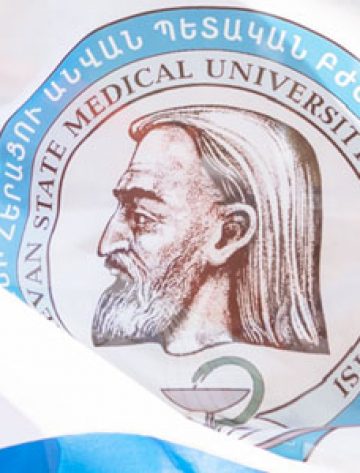 The World Health Organization recognizes YSMU as the only state medical university of the Republic of Armenia. The University is included in the World Directory of Medical Schools. YSMU is globally recognized by the medical councils of different countries. The University has established various contacts with medical schools and healthcare institutions of several countries and international organizations in the areas of medical education and healthcare.

YSMU is a Member in a number of International Organizations: 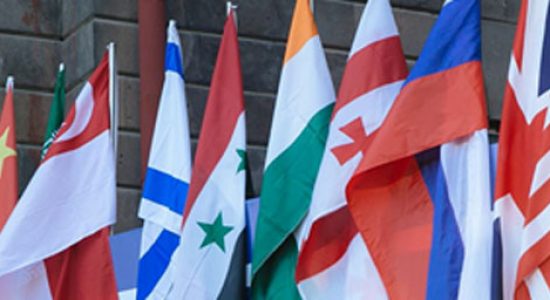 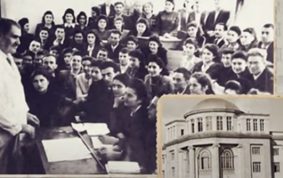 The medical faculty of Yerevan State University was founded in 1920, gave first graduates in 1927. In 1930 the medical faculty was reorganized as an independent Yerevan State Medical Institute. In 1980 it received highest award for training highly qualified specialists and for its great contribution in the field of public health. In 1995 the Institute was reformed into the University and renamed as Yerevan State Medical University after Mkhitar Heratsi. Mkhitar Heratsi – Armenian the Great Master of Medicine played the same role for us as Hippocrates for Greeks, Galen for Romans, Ibn Sina for Arabs.